According to recent report from CNN, all the airlines that fly from certain countries in the Middle East and Africa to the United States will soon require passengers to check in almost all electronic devices rather than carry them into the cabin. 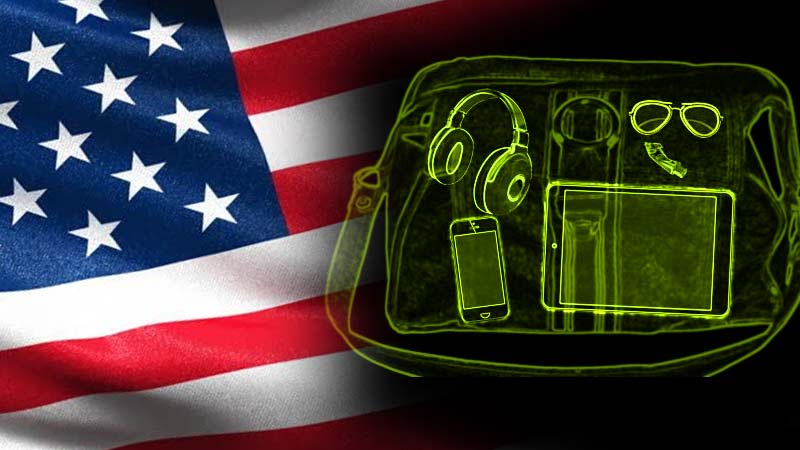 Apparently the US officials thinks that bombs could be hidden in laptops, tablets, cameras, DVD players and electronic games. The U.S. carriers are not affected because none flies directly from the countries in question to the United States.

The U.S. officials have said that the airlines have a 4-day deadline. They need to ban devices bigger than a mobile phone or smartphone from cabins.

Another version of Muslim Ban?

The airports affected as a result of this ban are all located in Muslim countries. They would have to comply with the new policy for their all U.S. bound flights:

There are talks about an imminent threat, and the intelligence community has been tracking this threat for some time, however in a written statement, the Department of Homeland Security said, “We have no comment on potential security precautions, but will provide any update as appropriate.”

Electronic Items are a Threat or there’s another reason?

Surrendering your electronic items to be stored in checked baggage during flight means that they can be accessed without your approval and your private data can be copied.

In a worst case scenario hidden malware and viruses could be installed on checked tablets and laptops to spy on potential targets.

Furthermore, the airlines always advise to carry all electronics items personally, because they contain lithium-ion batteries, which could explode or catch fire when stored in checked baggage.

So this new policy doesn’t make any sense and could be another excuse to spy on people traveling from Middle East, especially the Muslims.