Samsung has announced yesterday that it has purchased Harman International Industries for $8 billion, making this the company’s biggest acquisition yet. 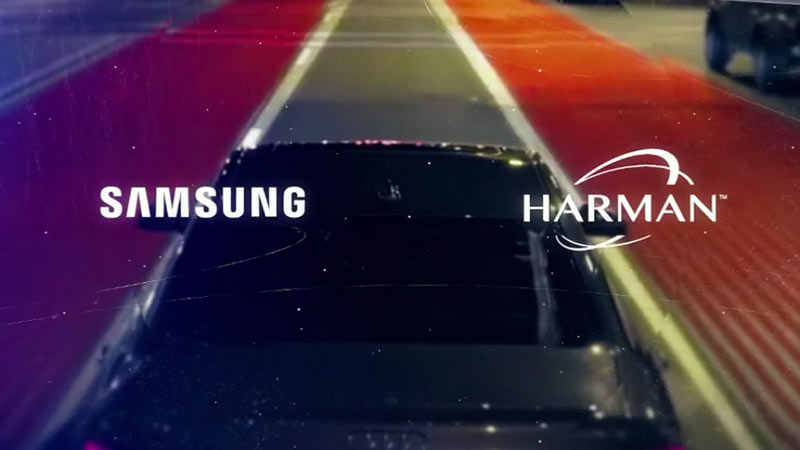 It is worth noting that quite recently Samsung’s Boss, Jay Y. Lee was arrested on bribery and corruption charges, but the South Korean giant is pressing ahead with its business.

Samsung first hinted at buying Harman last year at a price $112 per share. Now it has announced that all necessary approvals from stockholders and regulators have been taken in the United States as well as other countries and the acquisition deal is completed.

Harman’s acquisition would grant Samsung a considerable entry into the automotive industry and Samsung will be controlling more than 20 brands, including Harman Kardon, JBL, Infinity, Mark Levinson and Lexicon among others.

For now, Harman will now act as an independent subsidiary of Samsung and Young Sohn, President and Chief Strategy Officer of Samsung Electronics will act as the Chairman of Board at Harman.

Samsung has also announced that it will be maintaining all of Harman’s brands, headquarters and facilities, as well as the entire work force, which comprises of over 30,000 employees.