Windows 10 became probably the most hated piece of software, since Microsoft decided to forcibly push the upgrade for users. The company tried to trick the users in order upgrade from Windows 7 and 8.1. In some cases, customers reported that their computers were automatically upgraded without their consent. 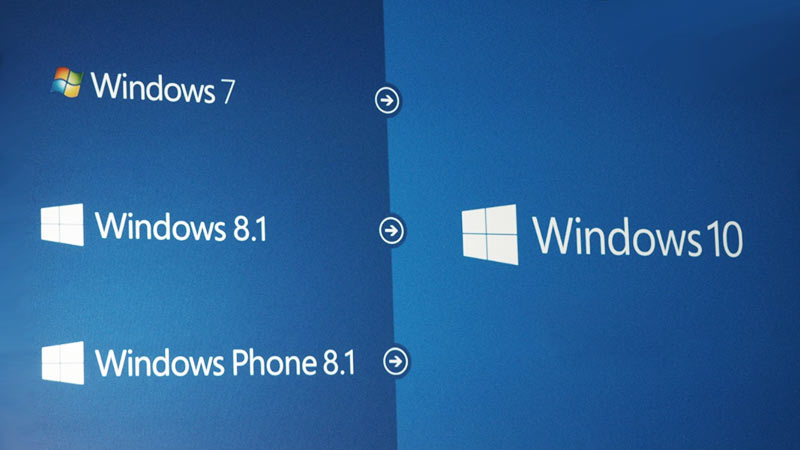 Just last year a California woman has won $10,000 judgment from Microsoft in a similar case. She alleged that Microsoft has automatically upgraded her work computer to Windows 10.

Now, Microsoft is being sued by more customers who claim that Windows 10 has destroyed their data or damaged the computers.

A lawsuit filed against the Silicon Valley giant, claims that Microsoft failed to exercise reasonable care in designing, formulating, and manufacturing the Windows 10 upgrade and placing it into the stream of commerce.

As a result of its failure to exercise reasonable care, it distributed an operating system that was liable to cause loss of data or damage to hardware.

The plaintiffs claim that Windows 10 deletes their important files without any warning and despite contacting data recovery professionals, those files were not recovered.

One of them also claims that his computer stopped working after an upgrade to Windows 10 and he had to buy a new computer, all his data was lost as well.

The plaintiffs are seeking to have the case certified as a class action that includes every person who upgraded to Windows 10 from Windows 7.

On the other hand, Microsoft says that the lawsuit is without merit and all customers were given a choice to upgrade or not. If a customer who upgraded during the one-year program needed help with the upgrade experience, the company provided free customer support and 31-days to roll back to their old operating system.