For the past few years, the Chinese brands have taken the lead in their home market and names like Huawei, OPPO and Xiaomi have become the number one choice for majority of Chinese consumers.

While Apple and Samsung are still popular in Chinese smartphone market, they’re not selling the volumes they once used to.

A recent report from research firm Canalys shows that Huawei has once again emerged as the market leader in China. During Q1 2017 it has shipped close to 21 units and captured 18% of the market share. 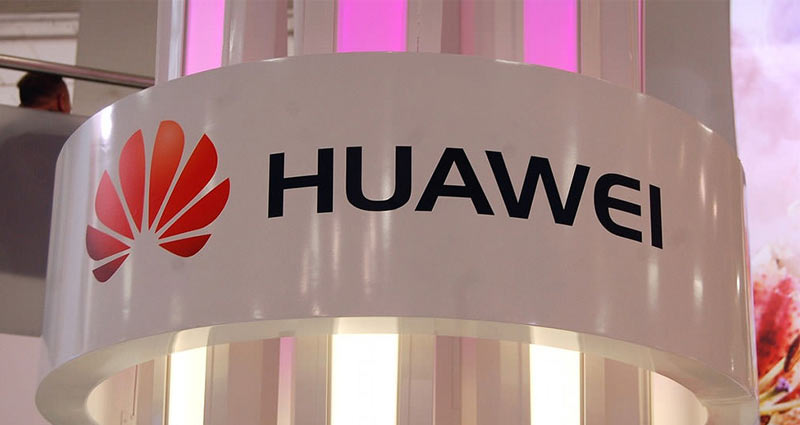 There is a clear indication that the market is consolidating and the top three vendors are pulling away at the head of the market, accounting for more than 50% of shipments for the first time this quarter. 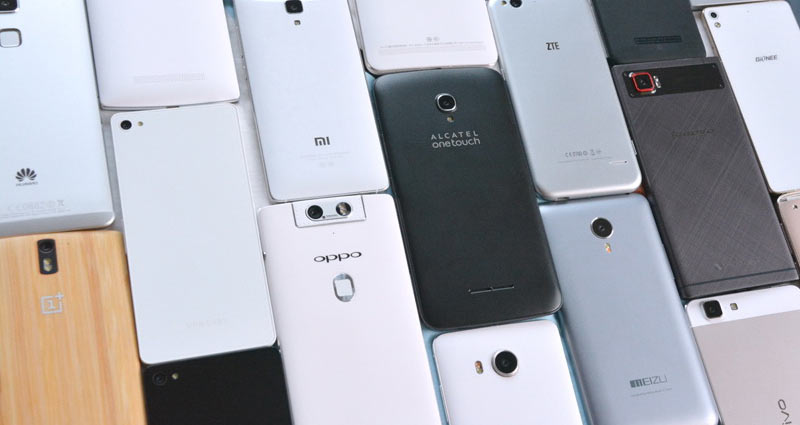 Xiaomi is struggling to move up:

Xiaomi which was once the most popular smartphone brand in China has since fallen to fifth place behind Apple. It shipped 9 million units in the first quarter.

The are many reasons for Xiaomi’s failure in the market, however relentless marketing from competitors and pressure from other brands following the same model are the most obvious ones. It’s time for Xiaomi to switch from being a value-for-money vendor to become an aspirational brand, if it wants to survive in the market.

The report estimates 114 million smartphones shipped in China in the quarter ending 31 March 2017.