Smartphone enthusiasts in Pakistan might have heard about Lenovo’s sub-brand ZUK. One of its smartphone the ZUK Z1 remained quite popular at many online stores here. The later iterations like ZUK Z2 and ZUK Edge didn’t make it to the Pakistan market. However, these phones made good impression in some international markets. 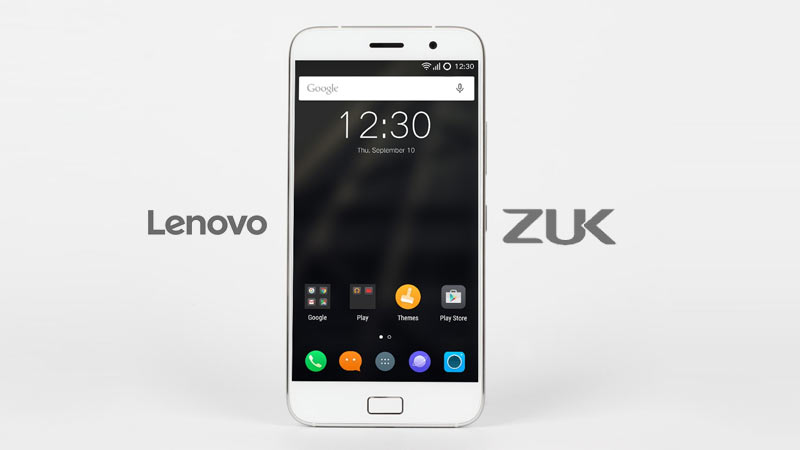 It has been revealed recently that Lenovo is going to shut down the ZUK mobile division. All new devices will have the Moto branding and there won’t be any sub-brands. However, the good news is that ZUK’s most popular ZUI will be integrated into future Moto phones.

ZUK was established in 2015 to compete against brands like OnePlus, Xiaomi, Honor and Meizu; all of these provide flagship specifications at much affordable prices. However, increased competition in this segment has forced ZUK to quit, even the market leader like Xiaomi is under quite of lot pressure.

It is worth noting that Lenovo has already relaunched the Moto smartphones in Pakistan, however due to high prices and almost no marketing, the brand is still not visible to the potential customers.