By PO Staff May 3, 2017
ShareTwitterFacebookGoogle+ 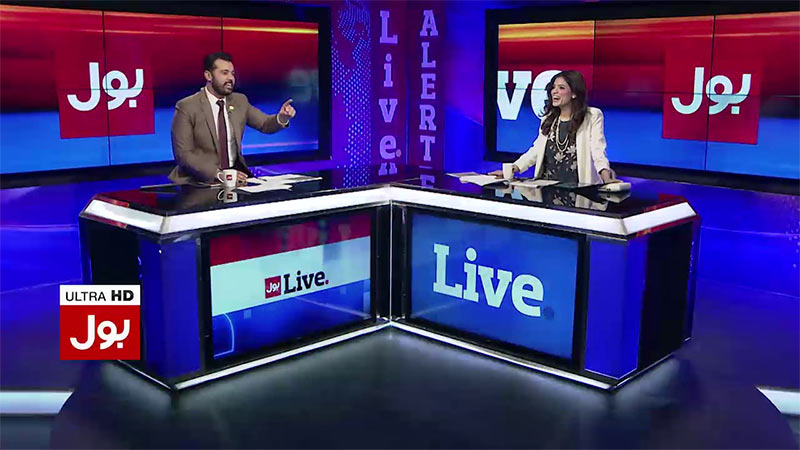 PEMRA has given instructions to PakSat to immediately stop the transmission of these two channels and all the distribution networks and cable operators have been directed to take these channels off-air with immediate effect.

The press release issue by PEMRA says that this decision has been taken in the light of recommendations by the Council of Complaints Sindh. The council has rendered its opinion after hearing the channel management.

It is worth noting that Axact, the original parent company of Bol came under scrutiny after a New York Times article claimed that it runs a scam of selling fake degrees.

Shortly after the Federal Investigation Agency started an inquiry and arrested several people involved in this illegal business. Many cases have been registered against the Axact management in the United States for fraud and identity theft.

According to the recent notification, Bol News and Bol Entertainment have been ordered to surrender the original licences and clear all outstanding dues. 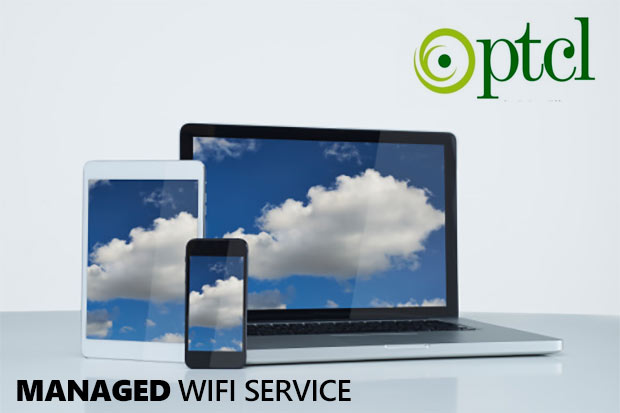 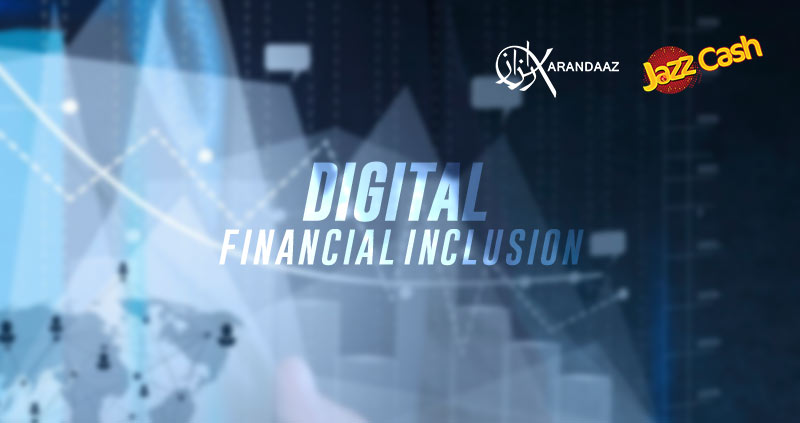