Nokia 8 is Finally Arriving in Pakistan Next Week

The teaser image has a faded watermark of number 8 and a Bothie hashtag, both representing the Nokia 8. The image also features charminar chowrangi, so we can safely assume that the launch will be happening in Karachi. 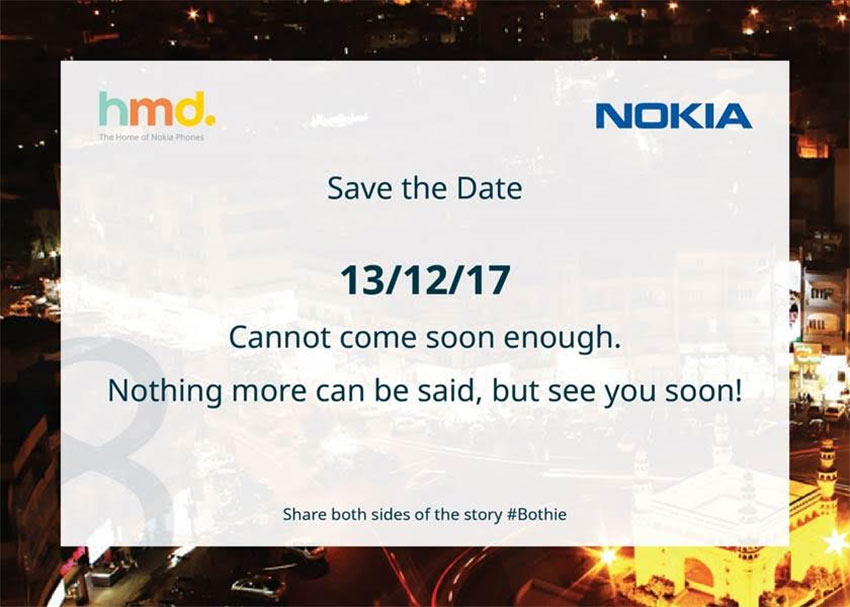 The Story Behind Nokia’s Revival:

Earlier this year, Nokia resurfaced in the market under the umbrella of HMD Global. The Finnish company exclusively launched the affordable Nokia 6 in China, followed by unveiling of Nokia 5 and the Nokia 3 at the MWC and a basic Nokia 2 smartphone later. However, die-hard Nokia fans felt disappointed with the absence of a flagship smartphone.

That changed in August when the Nokia 8 was unveiled at a special event in London. A Nokia-branded Android smartphone with flagship-class specifications.

Although Nokia 8, didn’t offer some fancy new features like bezel-less display or facial unlocking, the phone itself packs enough ammo to compete against the likes of Samsung and Apple. It offers a premium design, precision machined from a single block of 6000 series aluminum.

Like always, the Nokia 8 really outshines in the camera department. HMD has revived an iconic partnership with Carl Zeiss for the front and rear cameras of the Nokia 8.

The phone also packs some new tricks like the ability to capture bothies (Dual image from front and back cameras) and the ability to record 4K video with patial 360 audio.

Nokia 8 is also one of the very first phones to run on the latest flavor of Android, Oreo and it will also get the upgrade for next version of Android. 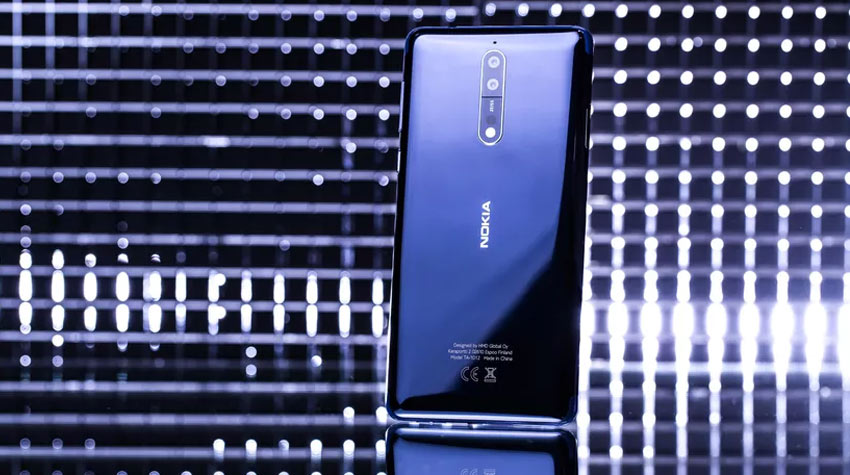 The Nokia 8 will be officially available in Pakistan on the 13th of this month. There is no word on the retail price yet. However, keeping the international prices in consideration, we can assume that it won’t be more than Rs. 65,000. 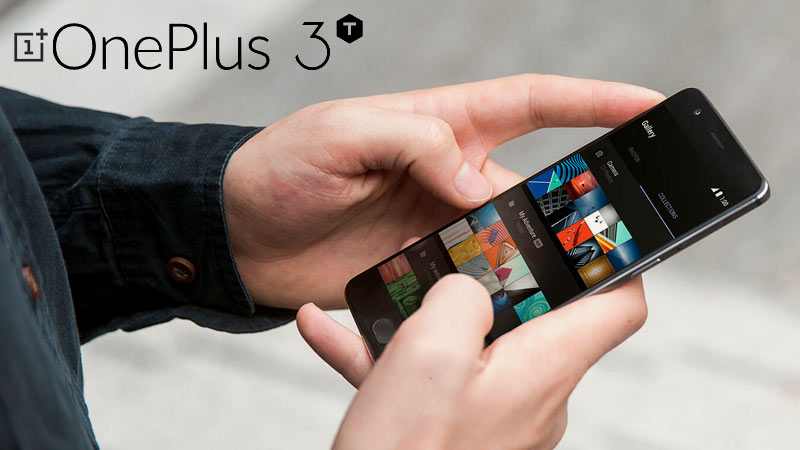 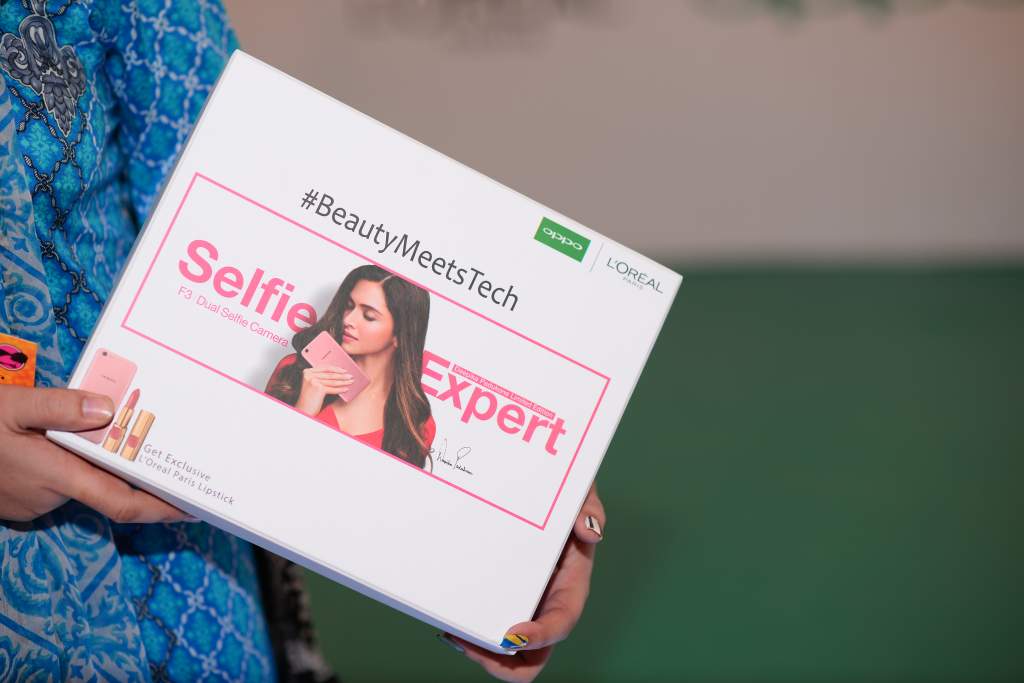