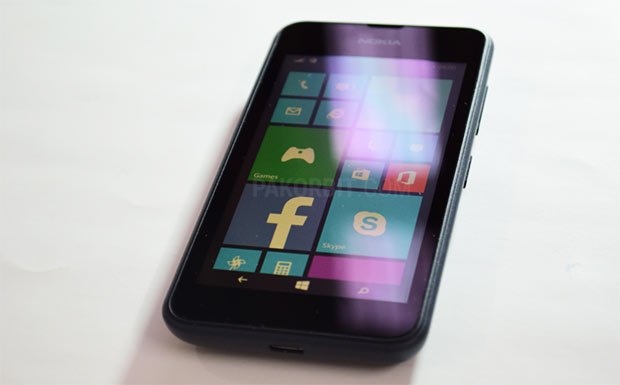 Nokia has recently launched a low end Dual SIM Windows Phone, Lumia 530 in the market and it is actually the lowest-price smartphone from Nokia running on Windows Phone operating system.

Lumia 530 replaces the widely popular Lumia 520, which is considered to be the best selling Windows Phone to date. We’ve got the review unit a couple of weeks back and thoroughly tested this budget device. It is a decent phone for the money, but things have changed now and it may not enjoy the same heights as its predecessor did.

So let’s start with the unboxing and brief demonstration video of this device:

The layout of the phone matches the recent Lumia lineup, including Lumia 630 and 635. It has a decent built quality and comes in a variety of colors.

It has a plastic construction with a removable polycarbonate back and measures 119.7 x 62.3 x 11.7mm. The phone itself is easy to hold but feels a chubby and sometimes it just slips from your hand but its very light weight (almost 129 grams). 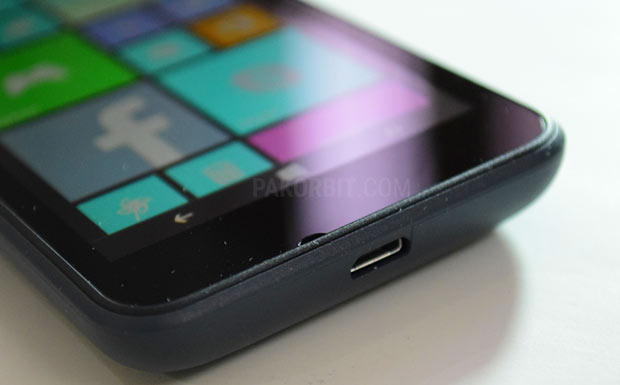 The front side features a 4-inch display with an 800×480 resolution (245ppi pixel density) which doesn’t seem so great but it works fine with the tiled interface. There is no IPS screen so you’re restricted with viewing angles. One more thing you’ll notice about the screen is strong reflections and it is very hard to use it in outdoors.

Just like other latest phones in Lumia line up, 530 has the menu keys are embedded in the software, so there’s nothing below the screen. The headphones jack is located on the top and USB port is on the bottom.

Volume rocker and power/unlock keys are located on the right side. Unfortunately there is no dedicated camera key. On the back you’ll find the 5-megapixel camera, Nokia logo in the middle and small opening for the speaker near left bottom. 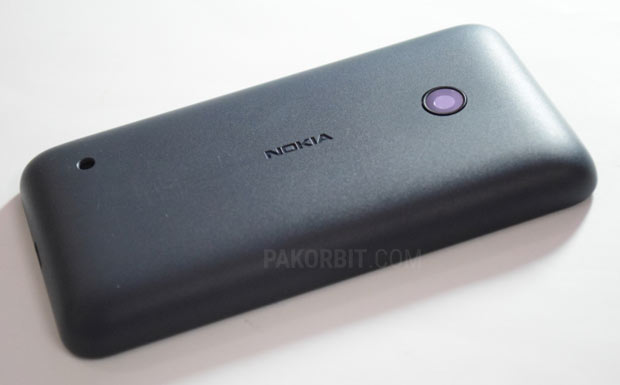 Popping the back cover reveals SIM and microSD card slots along with the battery compartment. It will take a little effort to remove the back cover but once you get used to it, this won’t be a problem.

Lumia 530 is packed with Windows Phone 8.1, the latest version of mobile operating system by Microsoft. If you haven’t used any Windows Phone before, let me warn you that it is slightly different from other popular mobile OS.

Rather than icons and fancy widgets you’re welcome by an array of large tiles. Swipe to right and you’ll have the list of your apps. Swiping down from the top brings recent notifications and the quick toggles.

Microsoft has added some new features in Windows Phone 8.1, including the ability to set a photo as a background and the ability to put more tiles on the screen.

Another interesting feature is the Cortana, personal assistant; which is the Microsoft version of Apple Siri and Google Now. Not only it answers your queries but also shows you relevant stuff based on your personal choice. Cortana can also recognize the music playing nearby.

Lumia 530 packs a 1.2Ghz quad-core Snapdragon 200 processor, Adreno 302 GPU and 512 of RAM. These specs doesn’t look so great as compared to other smartphones, however the actual performance of this phone is surprisingly good.

You will notice a slight lag when launching an application, but once the applications loads completely it works like a charm. You can play resource hungry games like Asphalt 8 etc on this phone, and it handles the load very well. However you may need to insert an SD card, as the phone doesn’t have much storage space available.

The browsing experience isn’t so great and I feel like the keyboard sometimes lag and you’ll have to pause between writing or may be its just me typing so fast.

Rather going forward, Nokia has stepped back when it comes to camera. It has a 5-megapixel fixed focused camera without any LED flash light and it isn’t great by any means. Moreover you can’t zoom, not while taking still images neither in the videos and did I tell you? there is no “front facing” camera.

However on the other hand, Nokia Camera application is reasonably good. You can tweak the white balance, brightness, ISO and shutter speed and take images with different presets like night mode, sports etc. 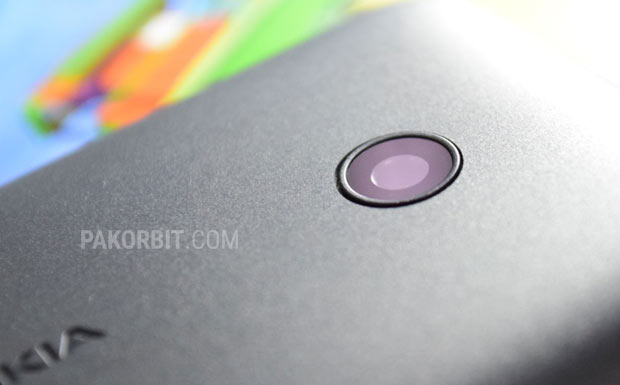 The camera works fine in the outdoors, but surely you’ll miss the flash light in the indoors. You can also record videos with a resolution of 864×480 pixels at 30 frames per second, however due to the lack of auto-focus the experience isn’t so great.

Under the hood, Lumia 530 is packed with a 1430mAh battery, which looks a little less as compared to the battalion of droids. With a careful usage it is enough to power the phone for more than 24 hours.

The standby time is also very good, but once you enable the 3G data connection, the battery drains quite fast. Similarly games, Wi-Fi and video playback will eat the battery quite fast but for most of the people it can last for a day after a full charge. 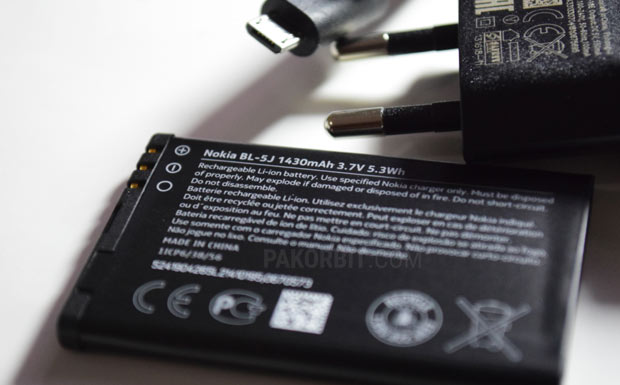 Once you realize the battery is draining fast, you can also use the battery saving mode, which turns off background apps and wireless connections and helps you save the battery for important tasks.

This phone is available all over Pakistan with one year local warranty at a price of Rs. 12,000. It is currently sold in 5 colors, including yellow, cyan, pink, white and grey. You’ll get an extra white back cover and you can easily get them from the market too.

Lumia 530 is a mediocre phone and doesn’t manage to compete with other devices available in this price range. However it is actually the most affordable Lumia phone available in the market. 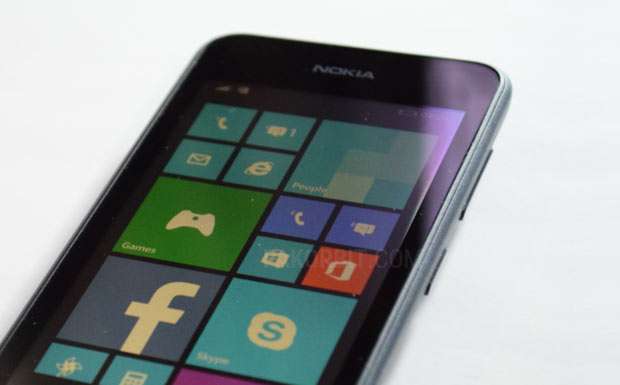 If you’re low on budget and prefer Microsoft over Google, Lumia 530 is recommended all the way. However keep in mind that there are many alternates available in this price range with better camera and more pleasing design, so choose wisely.

Do share your opinion in the comments section below and if you’ve any questions, we would love to hear them.