Huawei’s game changing dual-lens smartphone P9 was launched in Pakistan and across the globe just 7 months ago. It wasn’t the first phone to offer dual-lens setup, but surely was the first to feature Leica certified optics. 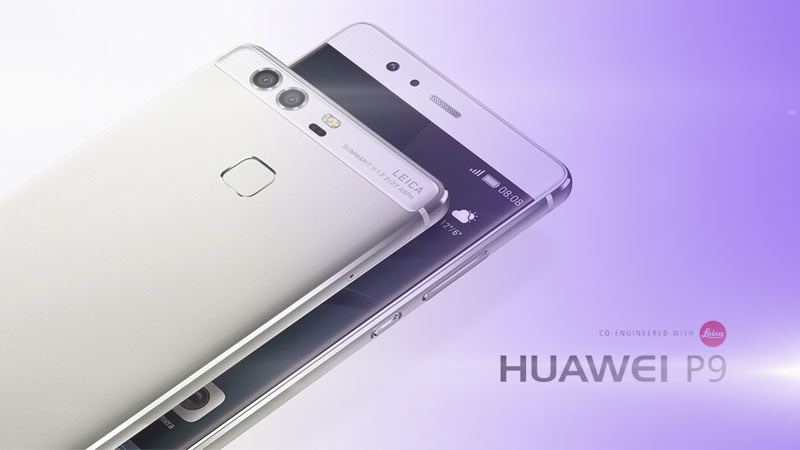 Today Huawei has claimed that within 7 months the company was able to sell more than 9 million units of P9 worldwide, making it one of the most successful device from the Chinese manufacturer.

It merits mentioning here that after P9, Huawei continued the dual-lens setup with Honor 8 and Mate 9, both of these were recently launched in Pakistan as well.

Huawei P9 at a Glance:

The Huawei P9 features a 5.2-inch 2.5D glass display with full HD resolution (1920 x 1080 p). It runs on an Android 6.0 Marshmallow and an EMUI 4.1 for easier and quicker access to a world of features and applications.

Its latest HiSilicon Kirin 955 processor with Mali-T880 GBU is backed up by 3 GB RAM and 32 GB internal memory. The device boasts a square fingerprint reader on the rear panel, to ensure “level four” security.

The P9 is enriched with two 12 MP rear lenses from ‘Leica’ – the ultimate high-end camera maker in the world. This feature-rich camera system boasts dual-pixel technology and two apertures – 27mm, f/2.2, along with an RGB sensor for greater brightness and more detail in images, even in low-light conditions. It also provides hybrid autofocus, a power LED flashlight and a new and faster IPS.

The 8 MP front camera on the P9 boasts a f/2.4 aperture. This smart device runs on a non-removable 3000 mAh battery that lasts longer, supports rapid charge and promises 12 hours of HD video, eight hours of browsing, 20 hours of calls and 56 hours of music, on a single charge.