Almost All Note 7 Returned, Samsung to Share Actual Cause of Fire This Month

Note 7 proved to be a disaster for Samsung. Although the Korean electronics giant has done everything in its power to minimize the damage, one major hurdle was to collect all of the sold devices.

Samsung has announced today that 96% of Galaxy Note 7 smartphones around the globe are now returned by the customers. However, it was not an easy feat, as the company sold more than 2.5 millions units before a recall was made. 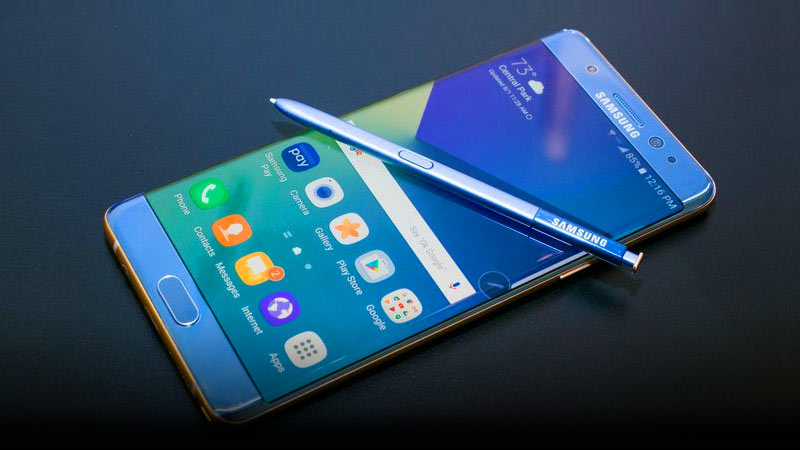 To tackle this problem Samsung had to work with mobile operators in order to limit the charging capacity of the phones. In some cases the company has to completely disable the phone as customers were not willing to return. Well, keeping it as a souvenir sounds charming, however one must keep in mind that it could explode any time.

Samsung will make the Investigation Public:

Samsung will share results of investigation about actual cause of Note 7 smartphones catching fire or exploding in the coming days.

According to a Korean news company, Samsung’s official said that: “The task of finding the cause of the explosion has completed recently. Relevant departments have begun preparations to release the results later this month.” 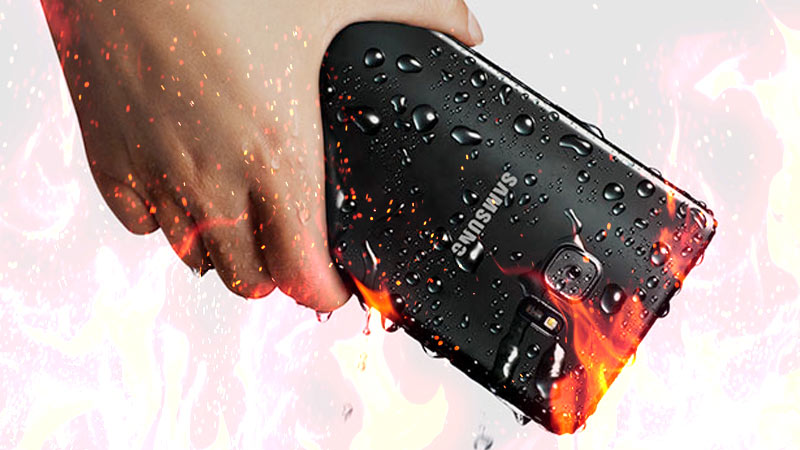 There’s a Note 8 in the making:

Despite the fiasco, Samsung is working on a follow-up Note 8 smartphone, that is said to launch after Galaxy S8 makes appearance at the MWC this year.