A couple of months ago, WhatsApp introduced a recall button in a limited beta version of its app. It allows users to delete or edit a sent message. Now we have got more information about this new feature being called “unsend”. 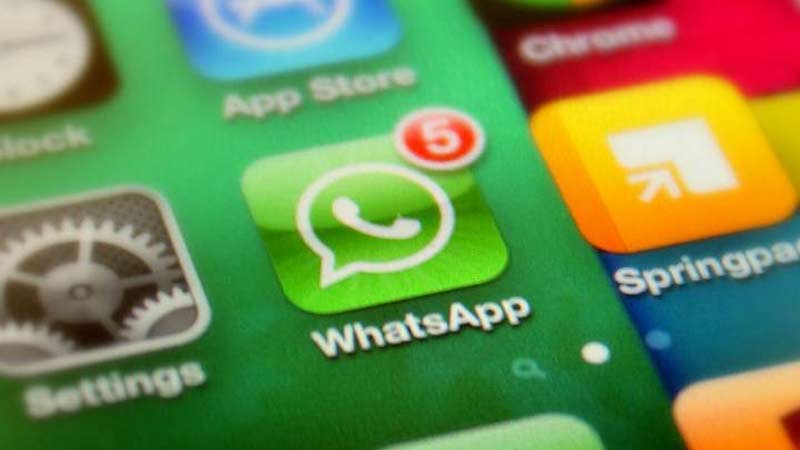 According to WABetaInfo this unsend feature should be available very soon after the next iOS update. Users will be available to unsend message within 5 minutes of sending them.

The revoke feature (called now “unsend”) should be available very soon, but probably we should wait the next iOS official update before.

One thing isn’t clear, if WhatsApp will allow to unsend messages that have not been read yet or the users will be able to edit or revoke all messages.

The feature is likely to be optional, with users being able to turn it on and off. This could be done in a similar way to the “read” and “last online” notifications.

WhatsApp is copying all the good stuff from apps like WeChat and Telegram. There’s another new feature in development that would allow users to share their location in group chats in real time. It’s called live messaging, that let users send information that changes in real-time for a certain period.

Furthermore, the shake phone feature within a conversation will report it as SPAM or you could use it to quickly reply to messages. 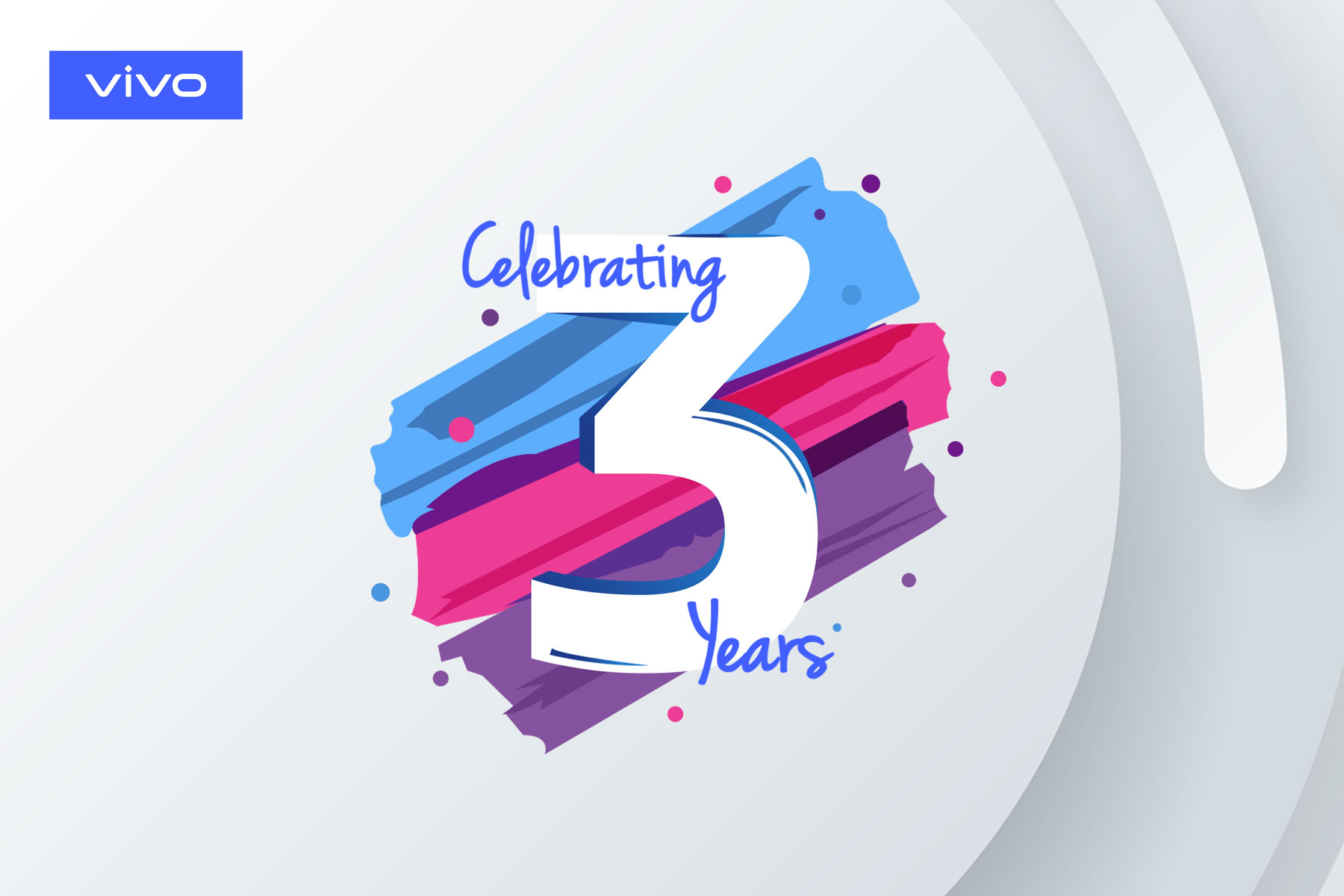 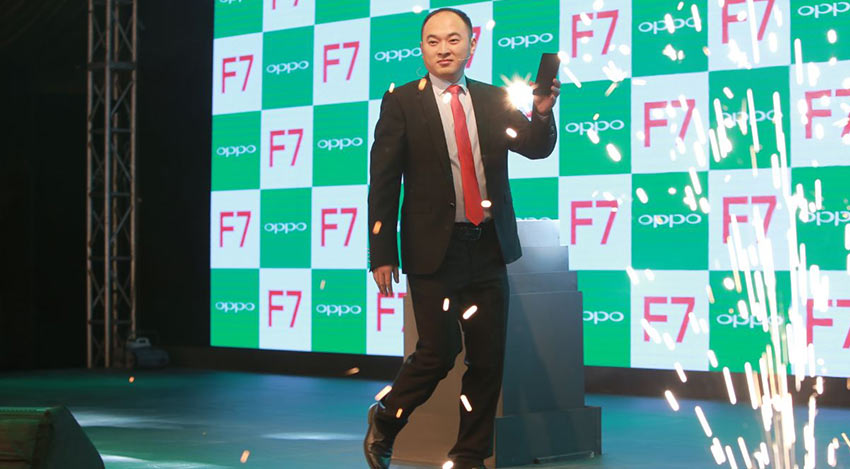 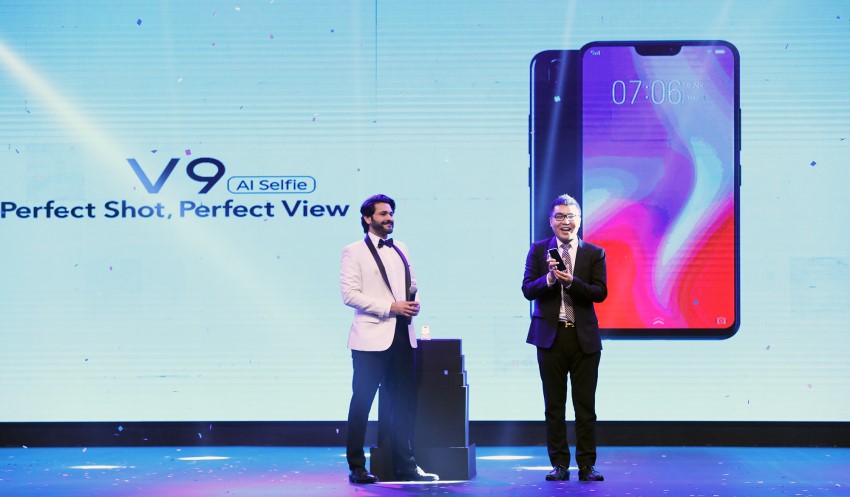 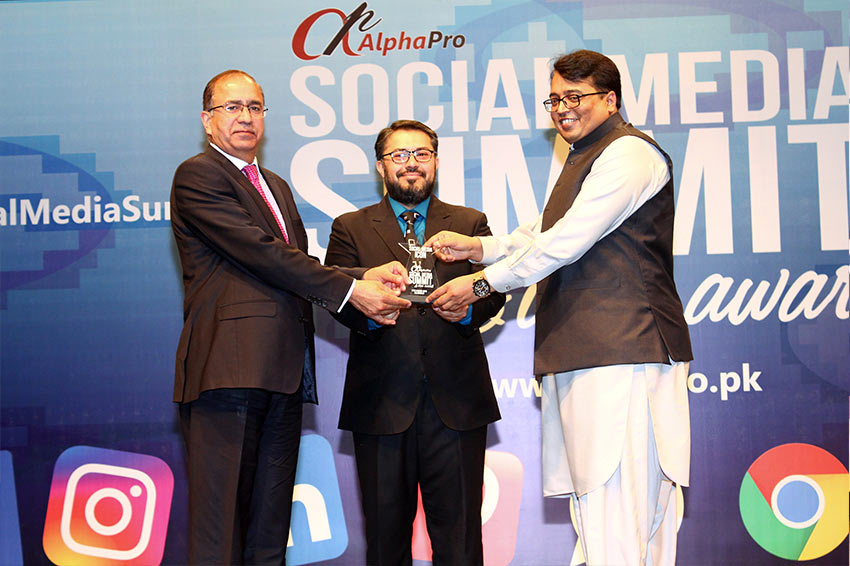 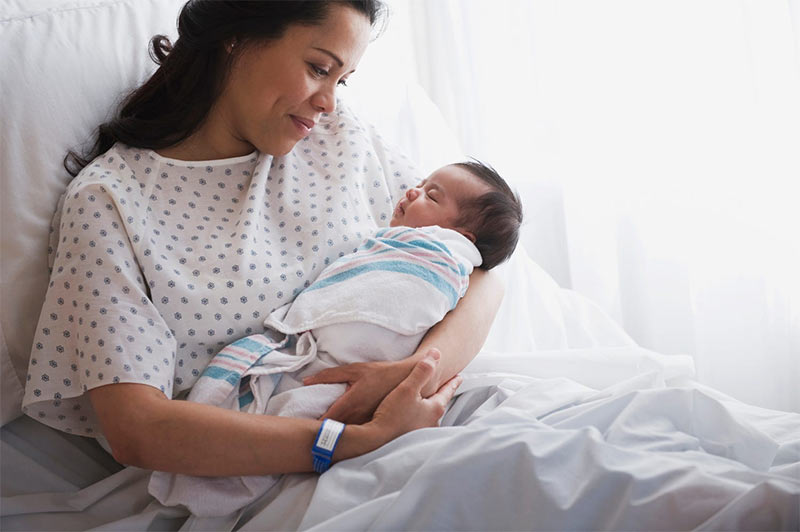 Plan International Pakistan has launched an innovative new project to increase birth registration in Pakistan ...
By PO Staff
May 5, 2017