For the past couple of years, OPPO has established a good reputation for its camera technology and the Selfie Expert lineup is much popular among Pakistani youth. 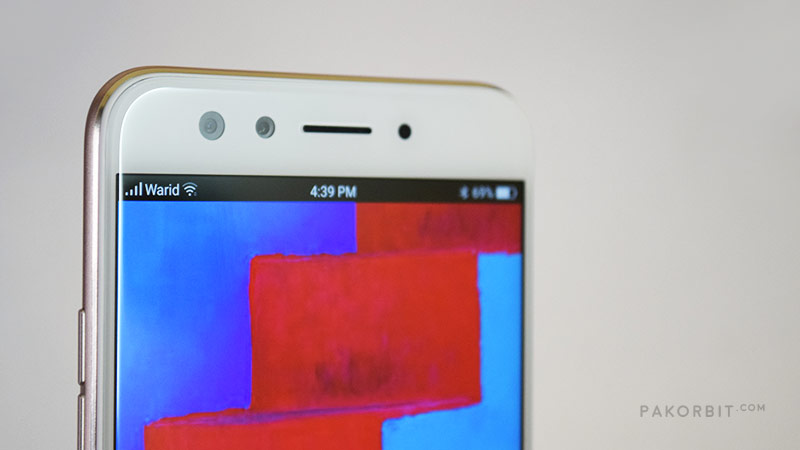 F3 tries to capitalize on this by offering something unique, a Dual-Selfie camera setup featuring a 16-Megapixel camera and an 8-Megapixel wide angle camera that can fit more people in a single selfie. Furthermore, this camera setup creates a bokeh effect for the selfies – which looks kind of cool as the background is blurred and only the subject remains in focus.

On the backside, OPPO F3 uses a Sony IMX398, 13-Megapixel camera with F/2.2 aperture and a single LED Flash. It is a pretty standard configuration but since all the focus is on better selfies, the back camera didn’t get fancy features like OIS or 4K video recording.

The camera app is pretty simple and straight forward, it looks much like a clone from iOS and we’ve seen the same app on nearly every OPPO phone in the past couple of years. While it does work great, I think it’s time OPPO should revamp the layout a bit and add some new features especially for the Dual-Camera setup.

Talking about the Selfies, OPPO F3 is clearly one of the best Selfie snappers out there – it can take sharp and clear photos in all kind of lighting conditions, even at the night the selfies are much better than those from iPhone or Samsung.

The 120-degree wide angle lens (bigger one) also works great and the software automatically detects if there are more people in the frame and asks to switch cameras. However, this functionality should be automated, like Huawei P10 automatically reframes the shot if it detects more than 3 faces in a shot.

I do feel that OPPO should have installed a dedicated flash light on the front or at least one of the camera must have auto-focus abilities. However, both of them are fixed focus cameras and there is only screen flash available for night shots. 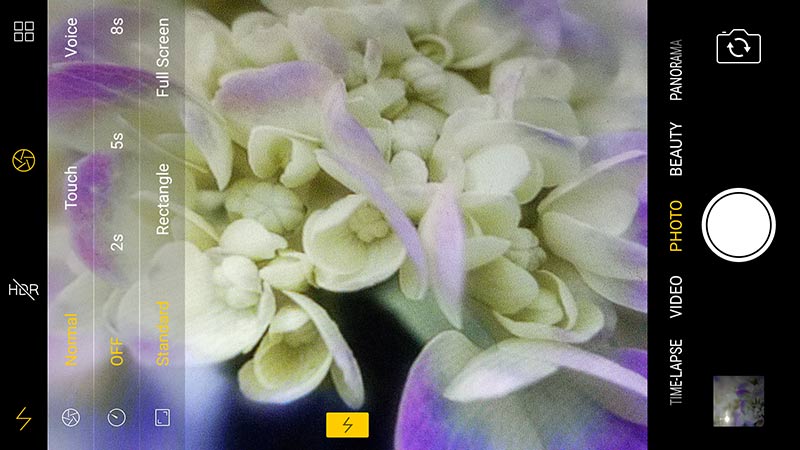 The wide-angle lens also products a fish-eye kind of result, since the edges are slightly rounded – so in a group selfie, people at the edges will have kind of long faces.

OPPO’s proprietary Beautify 4.0 technology can give your selfies a touch of makeup, by eliminating any kind of wrinkles and blemishes. Moreover, you can also have a Bokeh effect which blurs the background and gives your photos a DSLR like effect – but it doesn’t always work as intended especially when the light is not adequate. 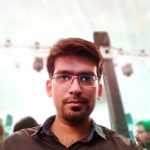 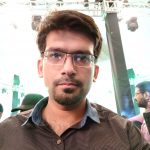 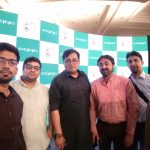 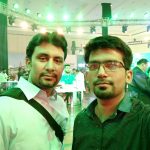 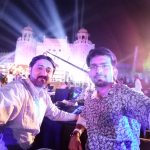 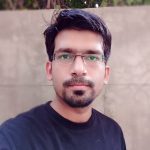 Images might take a while to load, because of original file size.

The primary camera can take up to 32 Megapixel photos in the Ultra HD mode, the standard resolution is 13-Megapixels. While the camera works great in good lighting, it clearly struggles when the light is not adequate. There’s also lot of noise in the night shots and the focusing become much slower, if you don’t activate the flash light. I also think that the colors are a bit desaturated for the images taken by primary camera. 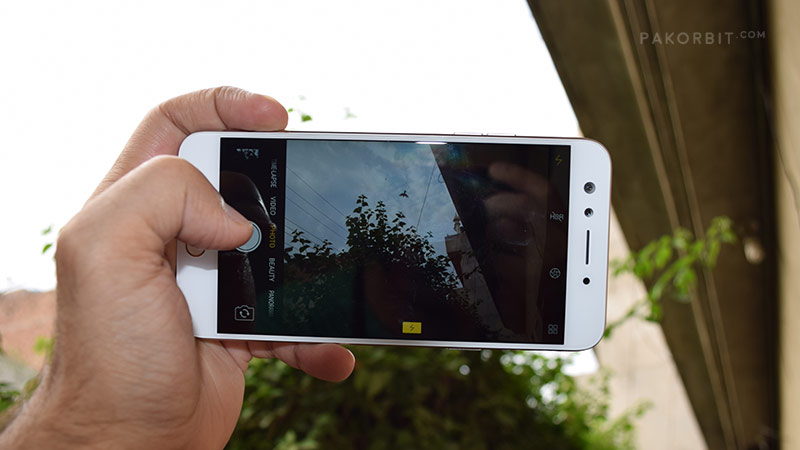 However, if you use the Expert Mode the picture quality increases and as you fine tune the settings, you can actually take pretty good photos with this 13-Megapixel camera. 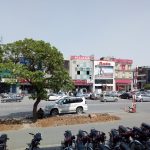 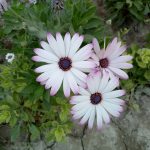 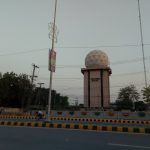 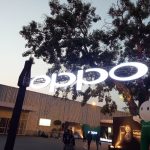 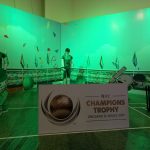 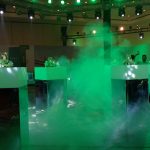 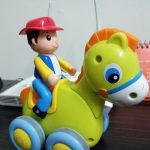 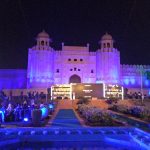 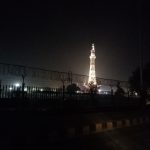 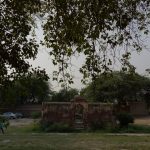 Images might take a while to load, because of original file size.

OPPO has reduced the number of modes in the camera app and now you can only choose from Ultra HD, GIF, Expert, Double Exposure and Color Filters. You also get an HDR option and multiple photos can be stitched to create a panoramic view. 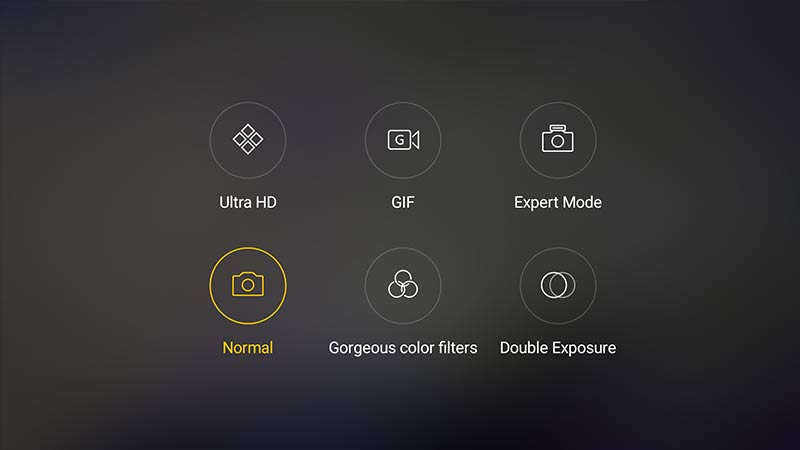 The video functions of this phone are quite limited, you can only shoot in 1080p at 30 frames per second. Since there is no OIS, a slight shake will affect your video and the continuous focusing during video is also very annoying. 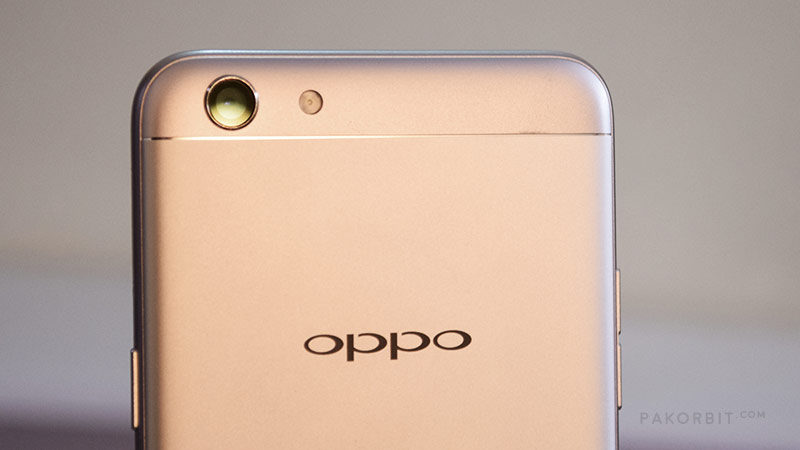 There’s no slow-motion recording feature in this phone, but you get to record time-lapse videos.

F3 tries its best to be the perfect Selfie Expert, but OPPO should consider adding auto-focus support and some kind of actual flashlight on the front – that would actually make it an expert. In terms of primary camera, OPPO needs to work a lot, since most of the photos taken by any users are not just selfies.